My dad started dying when I was about 9 years old.  A severe diabetic, he lost kidney function and was not expected to live.   He fought through that episode… and through heart disease, cancer and multiple complications from his diabetes.  He passed away when I was 23.

This experience made an indelible mark on my childhood and I carried his lessons into my adult life:

I considered these lessons a badge of honor I wore with pride – it defined how I approached the challenges in life, how I faced adversity.

One day, sitting on a counselor’s couch, I related (with pride) this story of my father and the lesson that had become the cornerstone of who I was:   “Never Say Die”

Her response: “How sad that is – what an unhealthy lesson for you to learn at such a young age”.

I was floored…. this was NOT the response I expected.    I was angry that she would challenge my most fundamental belief.

She continued “there are many things in our life that we need to be willing to surrender to.  There are fights that distract us from who we really are, that keep us from moving forward.  You do not fail when you accept that some things in your life are not in your power to change”.

That day was a turning point for me.  I began to reflect back upon the many times I felt disappointed in my own performance, had felt I was a failure because I could not “overcome”.  That was the day in which I started to accept that “you can’t fight gravity”.

So much of my life had been spent dissecting and reliving moments in which I felt I had failed.   Work assignments that didn’t turn out the way I expected, relationship that went wrong, people I had hurt and I couldn’t find a way to heal.  So much of my energy was spent reliving situations that were not fixable.  “If only I had done this….”,  “If only I had said…”,  “If only I had one more chance…. “.     All were situations in which I had little or no control of the outcome – yet I tried endlessly to control them, to make the outcome what I thought it should be.     I wasted endless hours and sleepless nights thinking that if I was smarter,  tried harder,  was more articulate I could fix it, achieve it, make someone ‘understand’.

I reflected upon her statements in the following days, weeks and months.  I started to realized that – up until that moment – it was as if I thought gravity didn’t exist.  It was as if I believed everything in my life was actually in my control.  I believed I had so much control that if things didn’t work out it must be because I wasn’t good enough, smart enough, pretty enough, funny enough.   I just wasn’t “Enough”.

So today I share this part of my journey with an invitation to you to contemplate gravity.   I would venture to guess that there are things in your life, in your relationships, in your career in which you have no control.   I would also invite you to consider that the lack of control does not have to be frightening or dis-empowering.

We don’t question that gravity exists and hold us to the earth.  It keeps us from floating out of our beds at night. It is what allows us to propel ourselves in the directions we choose.

We accept and surrender to the inevitability of gravity and we work with it to enrich our lives.   We recognize that while it will stop us from doing certain things it also allows us to be together, to be in motion, to be safe.  We know when we jump, we will land back on the earth and not float away.

So if we accept that we have less control that we thought we had, less than we want to have, then what?

We can accept the day as it presents itself to us.   We can recognize that not everything happens because of something we did or didn’t do, and let go of the guilt.  We can work hard, face adversity, AND accept that there are times and places in which stepping aside, stepping back, surrendering to the moment is a sign of courage, strength, and integrity.    Acceptance and surrender in the face of what you cannot control is not a sign of losing, not a sign of failure.     It does not diminish who you are.

I no longer view those times as failures.  They were the times in which, after bringing all of who I was to the table, the outcome still was not what I wanted or expected.   I faced gravity and chose to let go and accept the outcome.

I finally understand the final lesson from my father.   When faced with the gravity of his illness, he chose to let go.   He fought long and hard; he utilized his brain, his heart, and his spirit to combat his illness.   He lived to see me grow from a child into a woman and guided me along the way.    At the end of his life, understanding the quality of his life had reached a point in which he could not accept, he let go.  He surrendered.

So I chose to be my father’s daughter.  I will allow myself to accept that gravity exists in my life, in the universe.  I will still tilt with windmills, take on the impossible, burn the candle at both ends, take risks and live as full a life as I know how to live.

And I also listen to the quiet voice inside me that tells me when it’s time to let go.    I will take the energy I gain from choosing not to fight gravity and allow that energy to find a new home. 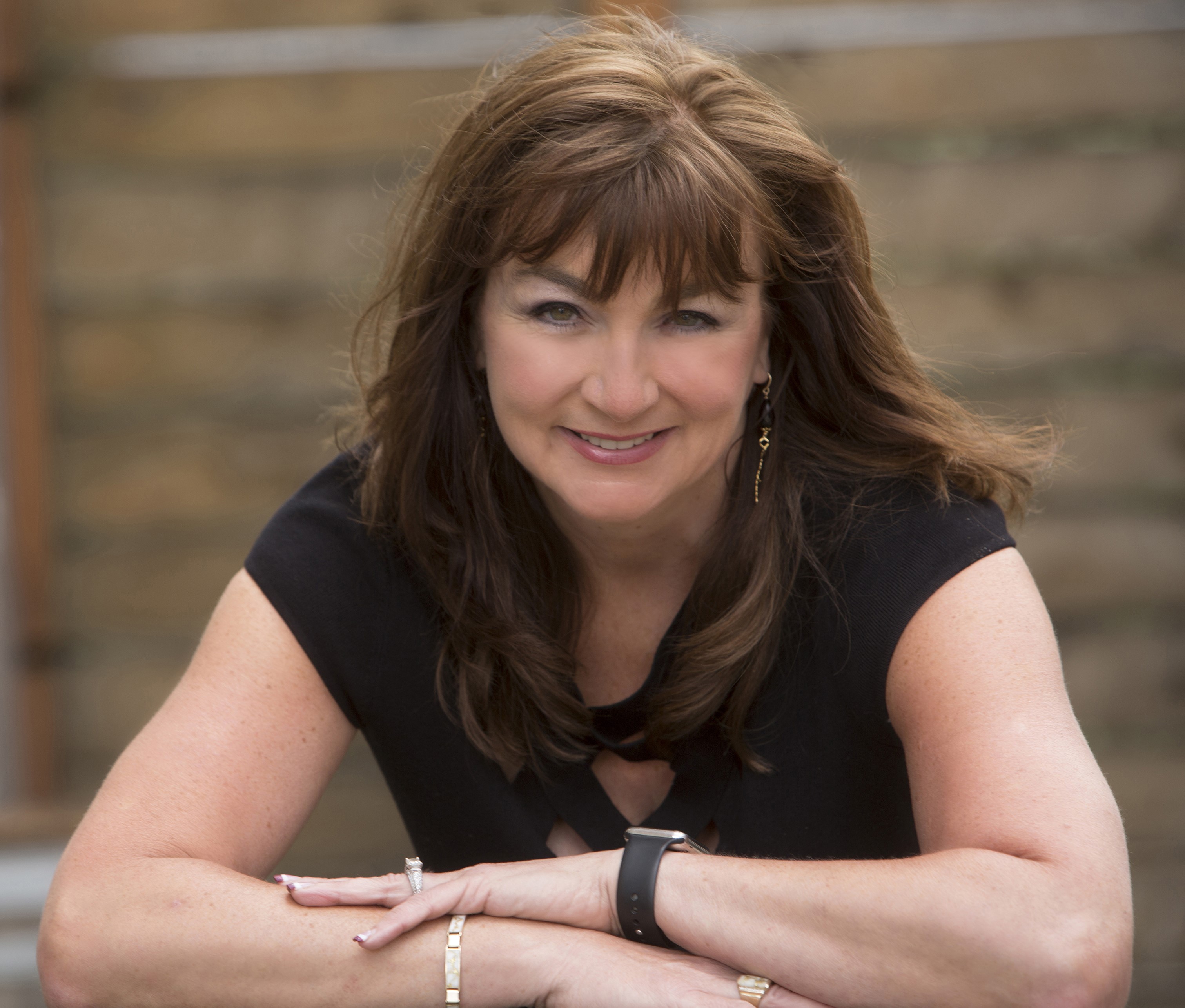 More about Laura at….